In addition to her work with MadHive, Cacciapuoti serves as the Executive Director of AdLedger, the nonprofit consortium building open technical standards that leverage blockchain and cryptography to promote transparency, efficiency, and accountability in digital media. Since co-founding AdLedger in 2018, Christiana has grown its membership to over 90 of the world’s most influential brands, agencies, and publishers including IPG Mediabrands, TEGNA, Meredith, Omnicom, Hearst Television, Publicis, The Hershey Company.


Prior to her work with MadHive and AdLedger, Christiana held roles with technology companies on both the buy and sell sides of the advertising ecosystem, most recently at Telaria as part of the team that launched their SSP, ensuring adoption among blue-chip publishers.
Speaking At
Panel Discussion: Targeted/addressable advertising 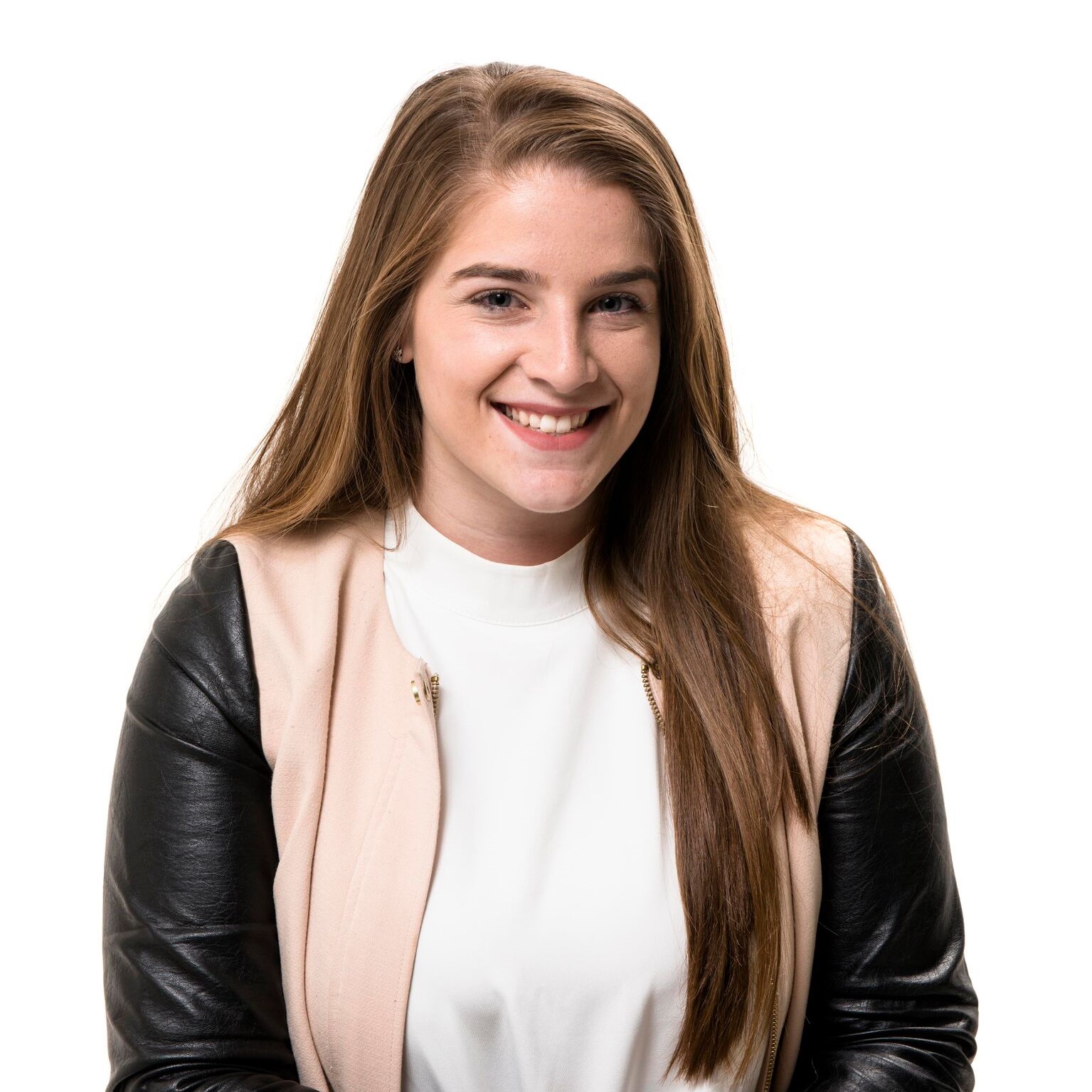