Full Name
Neil Mazur
Job Title
VP of Engineering & Operations
Company
WAGA-TV (FOX TV-owned station in Atlanta)
Bio
Neil Mazur has been VP of Engineering & Operations at WAGA-TV in Atlanta since 2000.
Prior to that he worked at KCAL-TV in Los Angeles, from 1990 to 2000, where he was Director of Engineering in his final two years.
Earlier in his career from 1983 to 1990 he held multiple positions at WNYW in NY, working his way up to Director of Production by the time he left.
He graduated from Lafayette College, Easton PA, in 1983 with a BS Electrical Engineering. 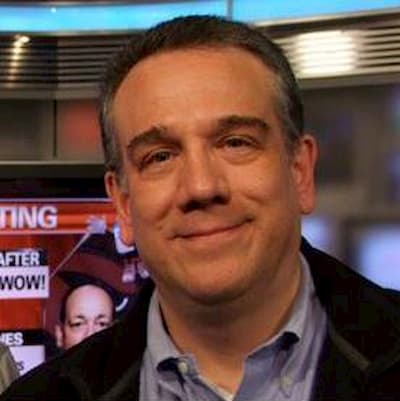