Blake Sabatinelli is the CEO of Newsy, the next-generation national news network. Prior to joining Newsy, Blake oversaw video strategy at Newsy's parent company, The E.W. Scripps Company. Blake has a long history in both news and digital strategy. A native Texan, he started his career as a digital producer at ABC Action News in Tampa, and was later promoted to executive producer, managing a team of producers and overseeing editorial operations. Blake later led the digital strategy and operations at WJLA and News Channel 8 in Washington, D.C. When not at one of Newsy’s offices, you’ll find Blake at home in Cincinnati with his wife, Jinna, and his two children, Clayton and Emelia. Gus the basset hound rounds out their family. 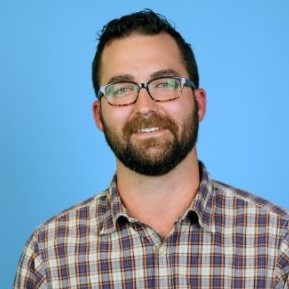