Mr. Blandy has been with Disney since the Disney/21st Century Fox merger in March, 2019 and previously with Fox for nearly 20 years in a variety of roles beginning in 2000 with Fox Sports. He worked for several years in Fox’s Interactive Media division overseeing video platform initiatives and was a technical lead for the launch team that laid the foundations for Hulu, Fox’s online video joint venture with NBCU and Disney/ABC. He returned to Fox Networks Group in 2009 to lead digital platform technology efforts and subsequently merged his team into NE&O, taking on responsibility for broadcast and cable distribution platforms.

Chris studied economics, business, and computer science at the University of Texas at Austin and holds a B.A. in Economics. 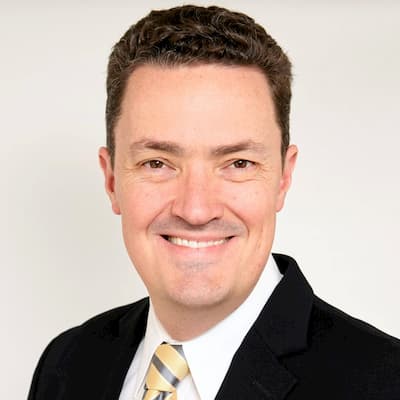