Full Name
Fred Baumgartner
Job Title
Dir, NextGen Implementation
Company
ONE Media 3.0 - Sinclair Broadcast Group
Speaker Bio
Fred Baumgartner, CPBE, is a fellow of the Society of Broadcast Engineers, a past trustee of the Ennes Educational Foundation and Fellow of the Radio Club of America. Currently, he is the Director of Next Generation Broadcast Implementation for ONE Media 3.0 - Sinclair Broadcast Group. 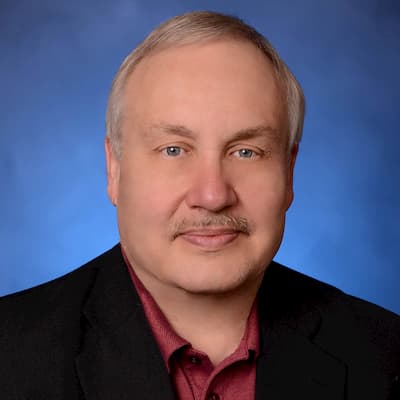