Lone holds a BA in Multidisciplinary Studies from North Carolina State University, and has a patent for a system focused on targeting offers to a website’s users. She is based in Fort Lauderdale, Florida. 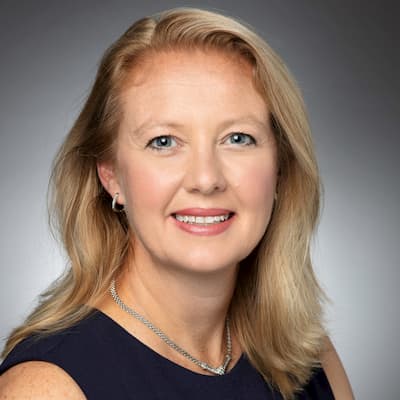