Full Name
Chris Crump
Job Title
Senior Director of Sales and Marketing
Company
Comrex
Bio
Crump began his professional radio career in 1987 as a producer at WHYT/Power 96 FM in Detroit, before his work as an editor for the Mediabase Research radio & record trade magazine Monday Morning Replay. He went on to serve as an On Air Talent, Remote Broadcast Engineer, then Creative Services Director for Capitol Broadcasting and subsequently Paxson Communications in Orlando, as well as the Ron & Ron Radio Network in Tampa.

Since 1996, Crump has served in sales capacities for Spectral, Euphonix, Symetrix and Klotz Digital. He has been Senior Director of Worldwide Sales & Marketing for Comrex Corporation since 2004. Crump, his wife, and eight-year-old daughter, live just north of Atlanta with their new puppy Olive. He is a member of SMPTE and is a CBNE member of SBE Chapter 5 in Atlanta. 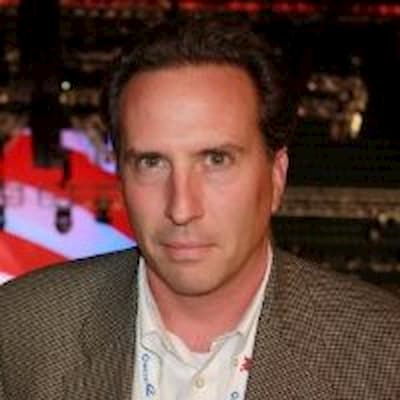