Full Name
Dana Nolan
Job Title
Counsel
Company
WarnerMedia
Bio
Dana Nolan is Counsel at WarnerMedia where she advises CNN’s drone program, CNN Aerial Imagery and Reporting (“CNN AIR”), on UAS matters such as access, privacy, licenses, rights, insurance, waivers, federal regulations, ordinances and laws. Dana has been instrumental in the procurement of numerous FAA waivers (CNN AIR has 9) and the resolution of various production-related issues. Since the official launch of CNN AIR in 2016, CNN AIR has been a frontrunner in the commercial drone space, successfully obtaining the very first Part 107 waiver for Operations Over People. CNN AIR is proud to have built a team of over 50 pilots who have safely completed nearly 5000 logged flights on missions throughout the world to bring better quality content directly to its viewers.

In addition to her work with CNN AIR, Dana is also responsible for a variety of general corporate litigation matters across WarnerMedia subsidiaries, including HBO, CNN, TBS, TNT, TruTV, Turner Sports and others. Prior to joining Warner Media, Dana worked in the long term care litigation group at Hall Booth Smith. Dana began her legal career clerking for the Henry County Superior Court. She also held an extended internship with the Federal Aviation Administration while studying at Emory Law.

Dana graduated with honors from Vanderbilt University and received her law degree from Emory University. She has been published in multiple journals, including the MLRC MediaLawLetter, Communications Lawyer, and the Emory International Law Review. Dana has also been a Private Pilot since the age of 17, and now holds a Commercial Pilot Certificate with Multi-Engine and Instrument ratings. 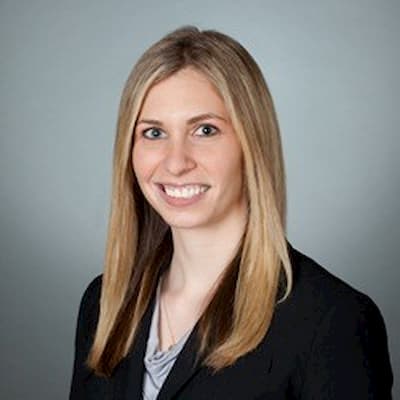