Jared Schatz is Vice President of Sales, for US and Canada. Jared spends most of his time with the US and Canadian sales teams translating our innovative technology into valuable solutions with our channel partners and customers. Jared joined Ross Video in 2005 and has been a key participant in the company’s dramatic growth in the US in various market spaces including Sports, Television News production. Jared has over 15 years of experience in the broadcast technology industry. He began his career with ParkerVision in Jacksonville Florida–a company which brought production automation to TV stations for Newscast productions.

Prior to joining Ross, Jared also worked in systems integration with Duncan Video as well as Pinnacle Systems, which at the time was an innovator in live graphics. He has a Master’s Degree in Economics from Eastern Illinois University. Jared grew up with loving hippie parents that managed to live in Chicago, Iowa, and California prior to settling down in northern Illinois. Jared now resides in Roswell, Georgia with his wonderful family which includes three energetic children who all share a love for animals and dirt. 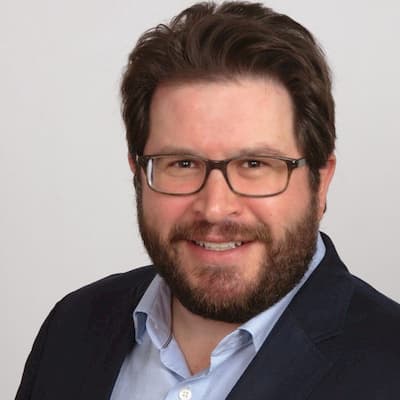