Before Sinclair he spent 17 years with North Carolina Public Television, managing and expanding the engineering and transmission activities of one of the largest state-wide Public Television networks in the country. Harvey has served as an engineering consultant for PBS and its member stations. He was an active member of the FCC Advisory Committee for Advanced Television Service (ACATS) to develop the ATSC standard and to implement over-the-air digital television in the United States.
Harvey holds a BS in Communications from the University of Wisconsin, and is active in many broadcast-related technical organizations such as ATSC,
Society of Motion Picture and Television Engineers (SMPTE), Society of Broadcast Engineers (SBE) and The Association of Federal Communications Consulting Engineers (AFCCE). Harvey is the recipient of the Broadcasting & Cable Technical Leadership Award. He is a member of the SMPTE Board of Editors and a SMPTE Fellow. 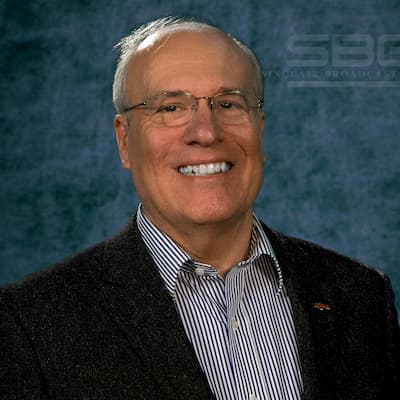