Addalia joined Hearst with the purchase of WKCF-TV in 2006 and is based in Orlando. His responsibilities also include the Broadcast related technology for HTV's Digital Media Group, including Live Streaming Video, Mobile DTV, Interactive TV, Second Screen and Multicasting. Addalia also represents HTV on industry technology committees.

Before joining Hearst Television, Addalia was Corporate Director of Engineering Technology for Emmis Communications. He was responsible for researching and pinpointing technology for the company’s 16 Television and 25 Radio stations, as well as overseeing the southeast stations and serving as Director of Engineering for WKCF-TV. Addalia was design engineer behind the Emmis Centralcasting Model and was responsible for its implementation across the Emmis stations. The facility was among the first in the industry to drive the On-Air operations through the use of metadata rather than user-intervention.

Previously, Addalia held the position of Corporate Director of Engineering for Press Communications, LLC, a radio and television broadcasting company based in Wall, N.J. During his 12 years with Press, he designed and constructed the studio and transmission facilities for WKCF-TV, Orlando, as well as the group's radio facilities located in New Jersey and Florida. Addalia also had the honor of "signing-on" WKCF in 1988 as its Chief Engineer.

Addalia has been in broadcast engineering for over thirty years and has hands-on experience in all facets of the technical side of television, radio, internet and cable. He has an Associate in Applied Science Degree in Television and is a SBE Certified Broadcast Engineer. He's also an active member of SBE Chapter 42 in Central Florida, as well as a member of SMPTE. 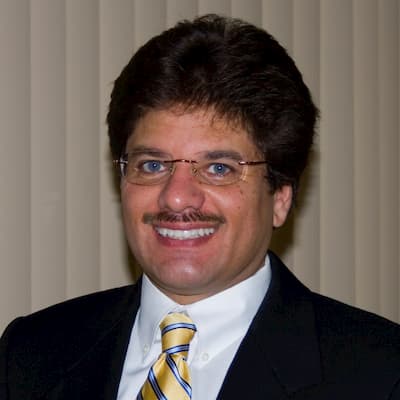