Full Name
Sterling Davis
Job Title
Pearl
Company
Pearl
Bio
Sterling Davis graduated from Taylor University with a Bachelors degree in Physics and Math. After tour of duty with the Navy he entered the broadcast business with ABC network in Hollywood. He held various technical and operational positions over 11 years at KTTV in Hollywood and eventually became the Vice President of The Vidtronics Company division of Technicolor. Mr. Davis was the Chief Engineer of Telemation Productions in Seattle for 4 years prior to his joining Cox’s KTVU in San Francisco in 1982 as Director of Operations. He was promoted to the parent company, Cox Broadcasting, in 1998 as VP of Engineering, where he was responsible for the technical activities of 86 radio, 15 TV stations and 4 newspapers. He retired from the Cox Media Group in 2010 continues to actively consult with them.

He has been active in the ATSC, on the board of directors for 8 years, past chair of the Planning Committee and currently participates in most ATSC 3.0 technical committees. Sterling also served broadcast industry issues as past chair of MSTV’s/NAB’s Engineering Committee for 8 years and provides technical guidance to Pearl LLC.

He has been honored with the Broadcasting & Cable, “Technology Leadership Award” in 2006, Radio Ink’s, “One of the Most Admired Engineers in Radio” in 2008, the NAB “Engineering Achievement Award” in 2009. Mr. Davis is a member of AES, AFCCE, a Senior Life member of IEEE, a Fellow of SBE as well as a Life Fellow of SMPTE. 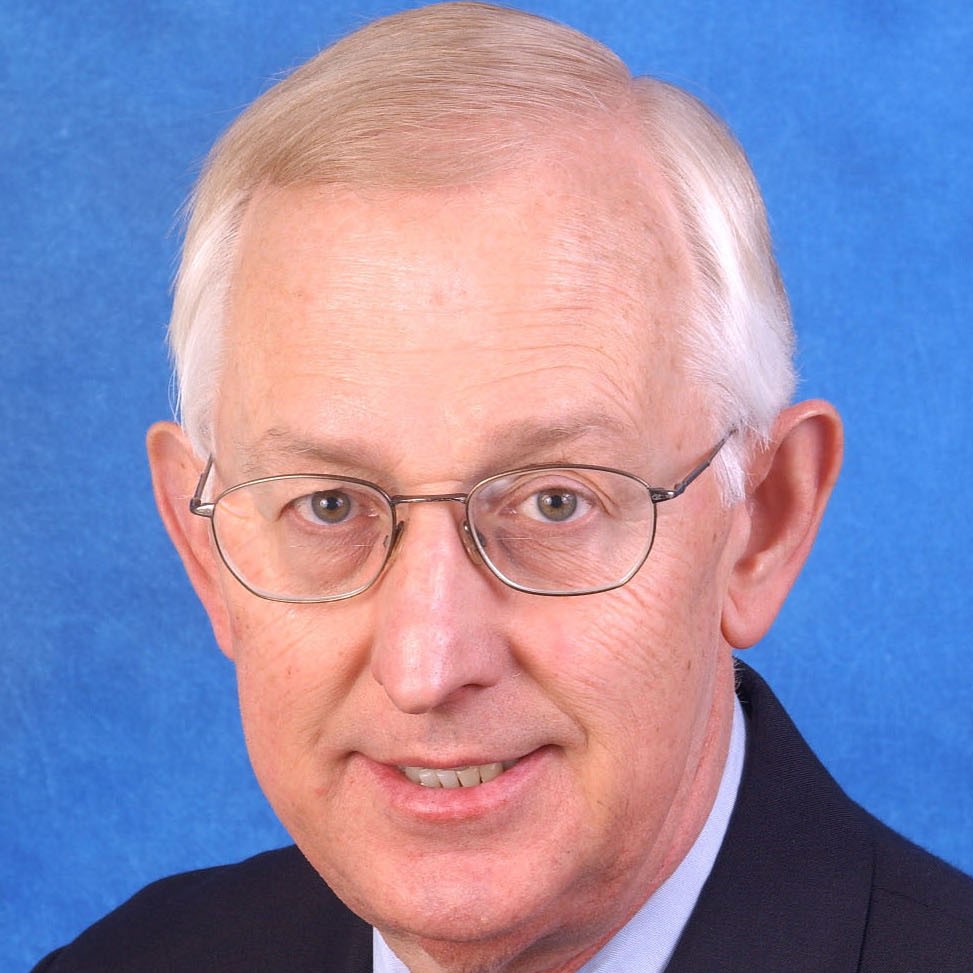