Prior to the launch of CNN Air, Agvent served as the Director of News Technology, providing the strategic vision bridging the editorial and technical worlds, with a focus on applied technologies; multi-platform production systems, newsgathering technologies, information management systems and other nascent technologies.

Based in Atlanta, he has worked extensively with both the Editorial and Technical leadership in developing and executing CNN’s coverage of virtually every significant domestic news story of the last 15 years. Agvent joined CNN in 1984. He earned his bachelor’s degree in Mass Communications from Purdue University. 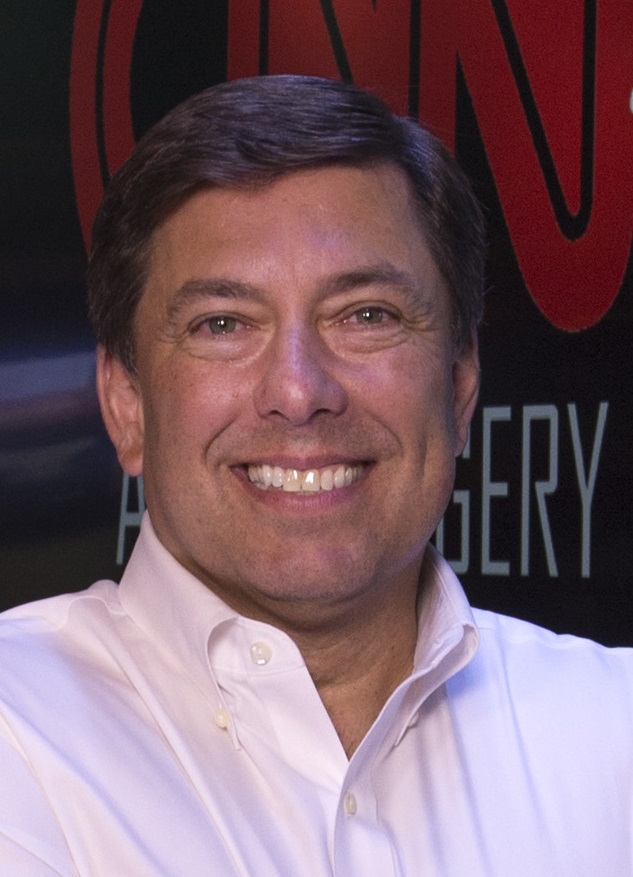