He manages the overall strategy and leads production and operations for studios, editing, graphics, and engineering as well as day-to-day program operations.

He is the recipient of a 2005 Columbia University-Alfred I. DuPont Silver Baton for coverage of the papal funeral of Pope John Paul II, a 2001 Peabody Award for coverage of the Sept. 11 terrorist attacks, and a 2008 and 2009 Daytime Emmy with Good Morning America.

Toback received a bachelor’s degree in film and television from Purdue University.

Toback resides in Montclair, New Jersey with his wife and their cat and two rescue dogs. In his free time he enjoys skiing, playing recreational soccer and international travel.
Speaking At
Case Study: Building New Studios 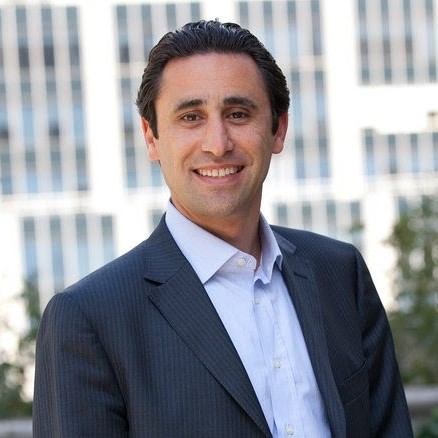