McCormick joined ABC News in 2012, after having played a key role in the transformation of the ABC News workflow by assisting in the implementation and training of staff on the first Network News Automated Control Room. Since then, he aided in the design and launch of ABC/Univision’s (150,000 sq ft facility) joint venture, Fusion, and have led multiple studio and control room builds.

With more than 20 years in the broadcast industry, McCormick began his career with the Canadian Broadcasting Corporation (CBC) in Toronto working in operations. Prior to joining ABC News, he spent eight years at Ross Video in Ottawa, Ontario, managing their training department. In that role, McCormick worked in many different markets and observed different workflows while installing production switchers and newsroom automation systems around the world.
Speaking At
Case Study: Building New Studios 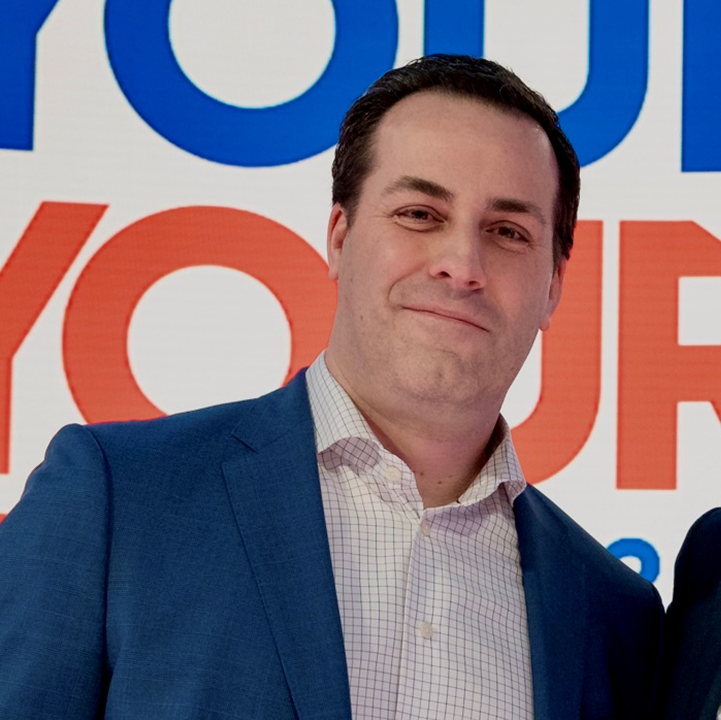