Currently, he oversees the deployment of the new ATSC 3.0 broadcast standard, the Next Generation Broadcast Platform, and co-leads Sinclair’s technical and operational integration of the twenty-one recently purchased FOX Regional Sports Networks, the Marquee Sports Network (Chicago Cubs), the Tennis Channel’s new IP digital facility in Los Angeles, and the transformation of the company’s media and broadcast operations as they migrate to the cloud and their future state.

Del is a retired Army Lieutenant Colonel who has held various commands during his 26-year reserve career. Retiring in 1998 as the Battalion Commander of the 175th Infantry (5th Maryland), Maryland Army National Guard.

He is a member of the Society of Motion Pictures and Television Engineers and in 2015 was honored as a SMPTE Fellow. In 2007, he was the recipient of Broadcasting and Cable’s Technology Leadership Award and is a member of the Society of Broadcast Engineers. He serves on the Board of Directors of the Baltimore Area Council of the Boy Scouts of America and has been active in the scouting program for many years with his two Eagle Scout sons.
Speaking At
Tech Keynote 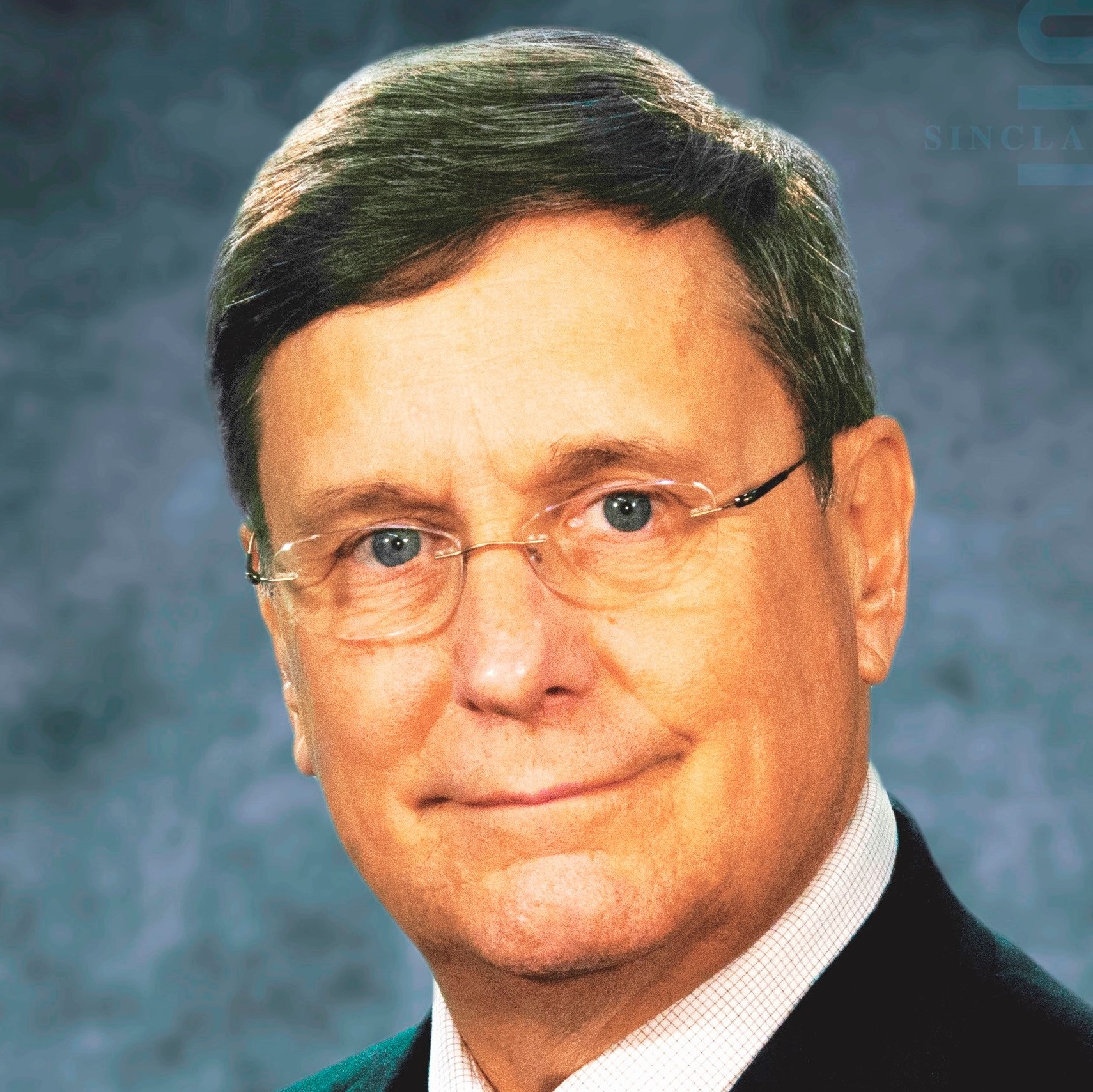