Mr. Weisbord most recently served as Chief Revenue Officer for Sinclair, responsible for developing, executing and leading sales and revenue growth strategies and initiatives for Broadcasting, Digital, Advanced Revenue and all Networks sales. His previous roles with Sinclair include Chief Operating Officer of Sinclair Digital Group from January 2014, and Vice President / New Media from June 2010 to January 2014. From 2008 to June 2010, he served as Director of Digital Interactive Marketing for Sinclair. From 1997, he served in various management positions for the Company including Regional Group Manager, General Manager for the Company’s Las Vegas duopoly of KVMY-TV and KVCW-TV and Director of Sales. Prior to that and from 1993, he was National Sales Manager for WTVT-TV in Tampa, Florida. 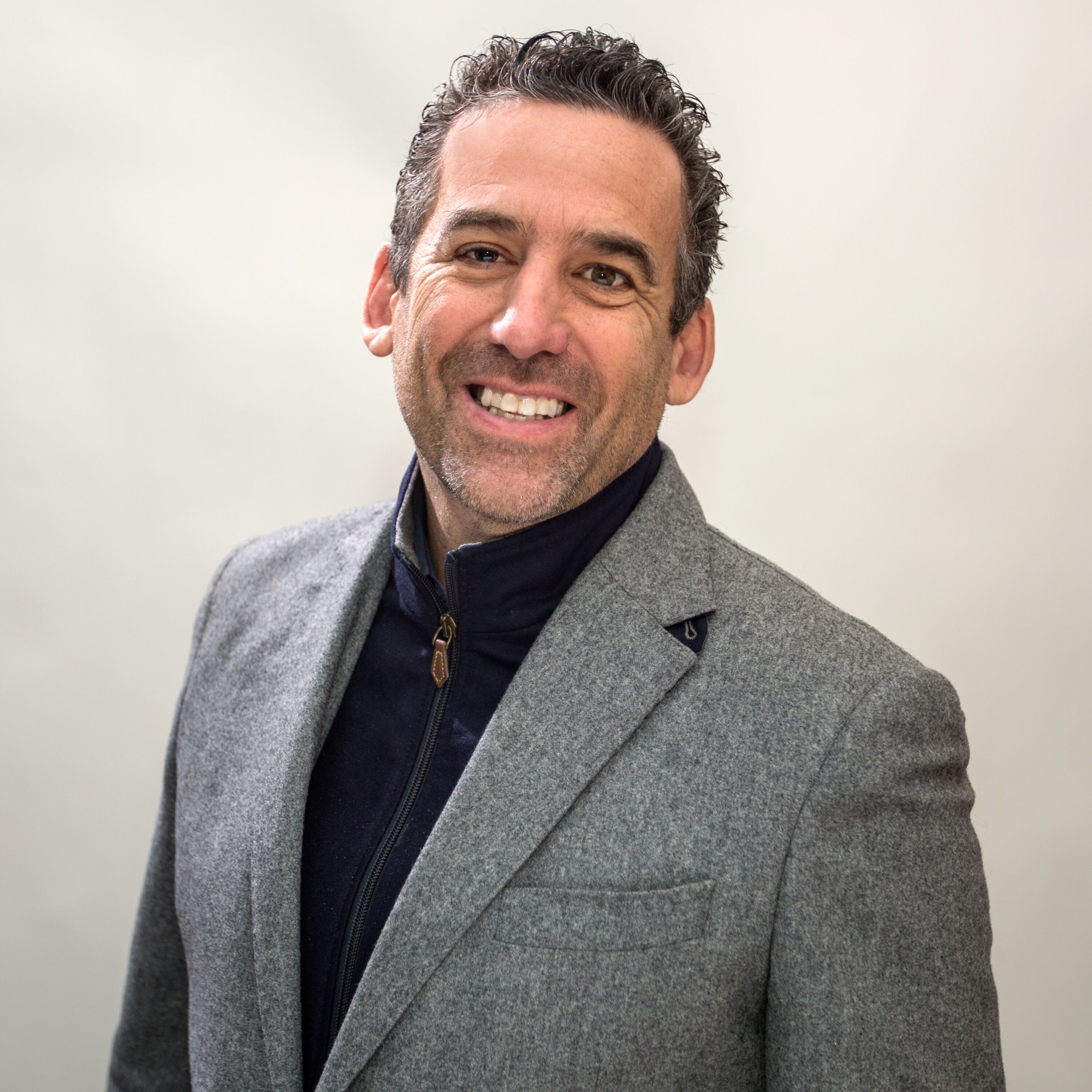