As well as TV production, Stephen is experienced in TV playout and media services having worked for the BBC, Channel 4, Thames Television and Deluxe.

More recently the lure of AI and machine learning has seen Stephen move into the advertising technology space with Mirriad Advertising before becoming COO at Take 1 Script Services where he is responsible for the Operations, Product and Media Technology teams, delivering thousands of hours of transcription, translation and access services to some of the world’s largest production companies and networks. 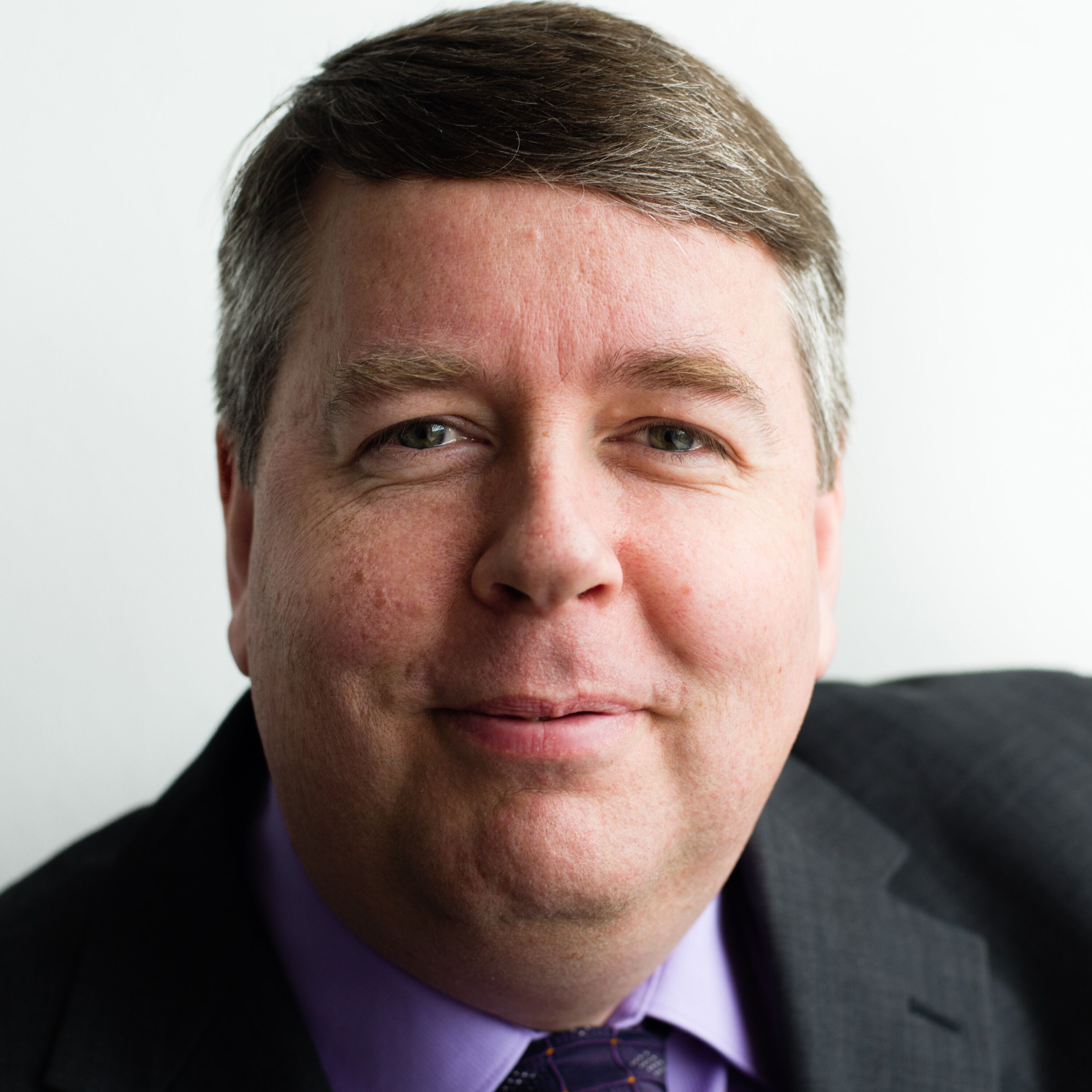