Glosser earned a BS from the University of Pennsylvania and an MBA from the Columbia Business School. He has spoken on numerous panels, including Digital Hollywood, VideoNuze, NAB, NATPE and Streaming Media.
Speaking At
Panel Discussion: Interactivity 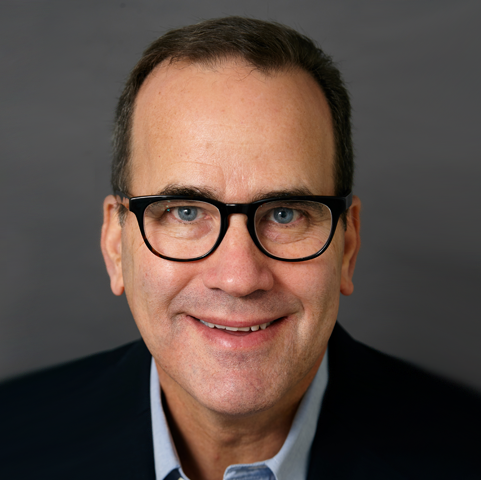