Full Name
Richard LHERMITTE
Job Title
CTO
Company
ENENSYS TeamCast Inc
Bio
Mr. Lhermitte began working in digital TV in 1994 at Matra Communications and later joined Thales Broadcast & Multimedia working in the Test & Measurement Department. Later on, he was in charge of the Multimedia Streaming product line where he has been working on the development of DVB-T and DVB-H technology and services. Following the acquisition of Thales Broadcast and Multimedia by Thomson, he was in charge of the main IPTV and MobileTV deployment for Thomson.

Mr. Lhermitte joined ENENSYS in 2007 as VP System and Solutions and is now Chief Technology Officer. Heavily involved in the creation of several patented solutions, Richard has strong expertise in the development and deployment of complex DVB-T2 and ATSC3.0 solutions. Thanks to his expertise, Richard is participating in the ATSC expert group and is in charge of the ATSC3.0 system solutions for ENENSYS. 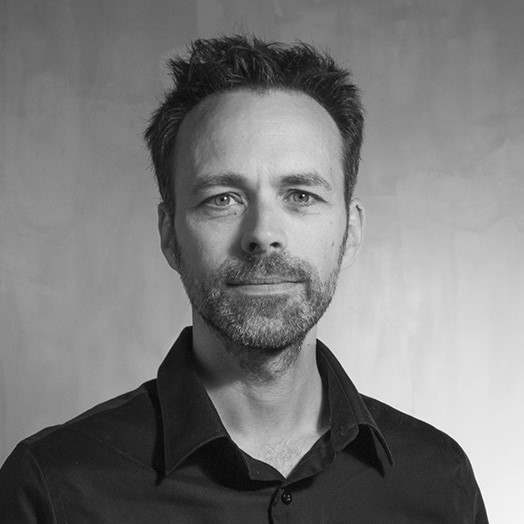