Anne was founder and President of APS Connext LLC, providing senior-level advisory to some of the nation’s largest public media companies. She served previously as senior advisor to the NAB and as Executive Director of the Open Mobile Video Coalition. Anne was also a founding management team member for several companies, including the nation’s first commercial digital cellular network American Personal Communications, dba Sprint Spectrum and xDSL Networks. She is a past venture partner and CEO of Acta Wireless.

Anne serves currently as board chair of the ATSC 3.0 Security Alliance (A3SA), as well as a board member of the Advanced Television Systems Committee (ATSC), WYPR, Maryland’s Public Radio Station and the Wise Giving Alliance, Give.org. She formerly served as Vice Chairman of the Mobile Marketing Association’s North American Board and founding Chair of its video committee and as a founding member of the advisory board of the Johns Hopkins Whiting School of Engineering for Professionals.
Speaking At
Keynote Conversation: The Architects 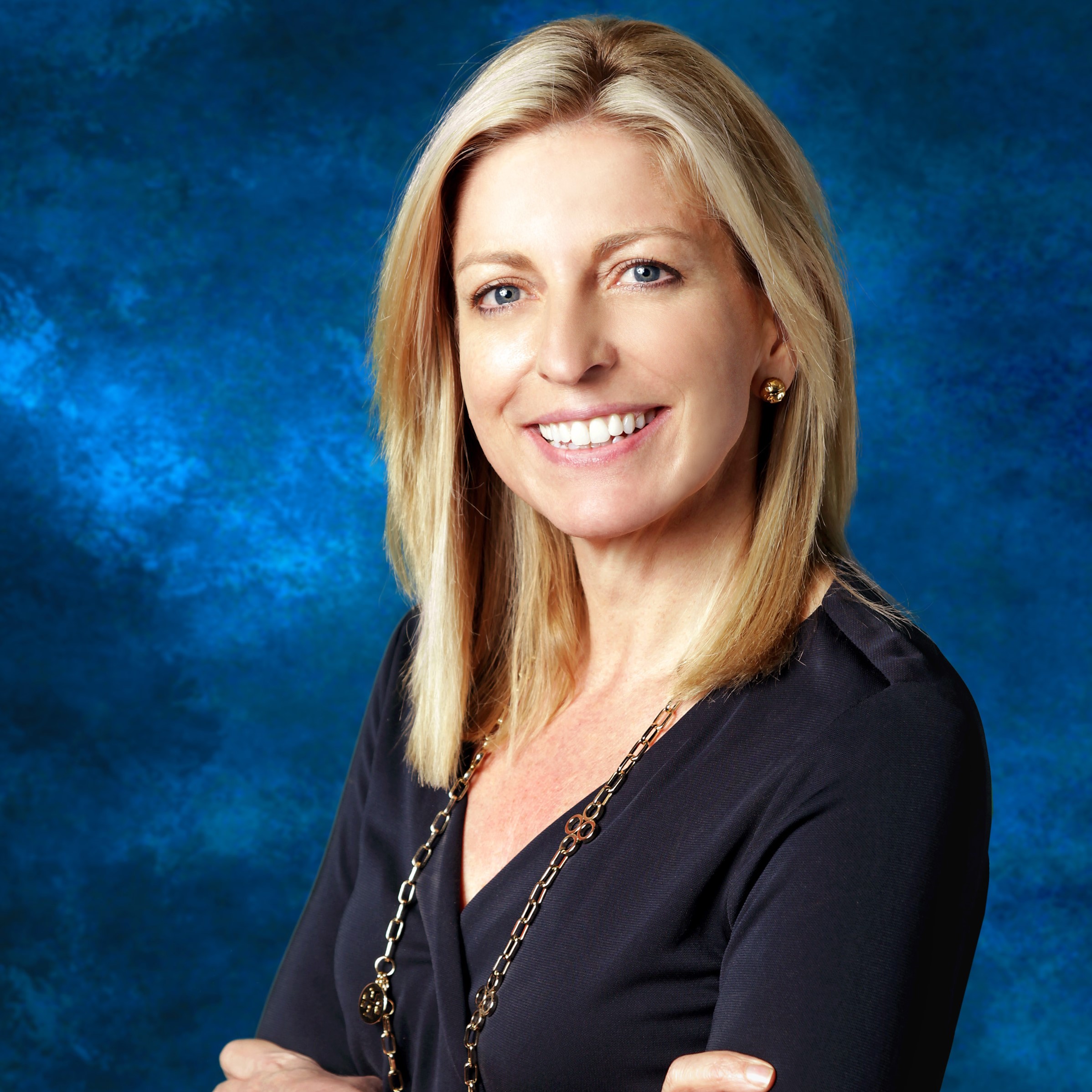