Before being named President of BitPath, John most recently served as a partner in the Washington, D.C. office of Pillsbury LLP, a global law firm with a leading technology practice, where he primarily focused on counseling clients in telecom, broadcast and technology sectors and was deeply involved in matters related to the development and regulatory approval of ATSC 3.0.

A "go-to" advisor on spectrum matters, John led a large satellite and wireless network development group and was an executive officer of Pegasus Communications. He has also served in executive positions with NBC, Lockheed Martin, and New World Communications Group. He is the inventor or co-inventor of four patented technologies related to wireless and satellite spectrum.
Speaking At
Keynote Conversation: The Architects 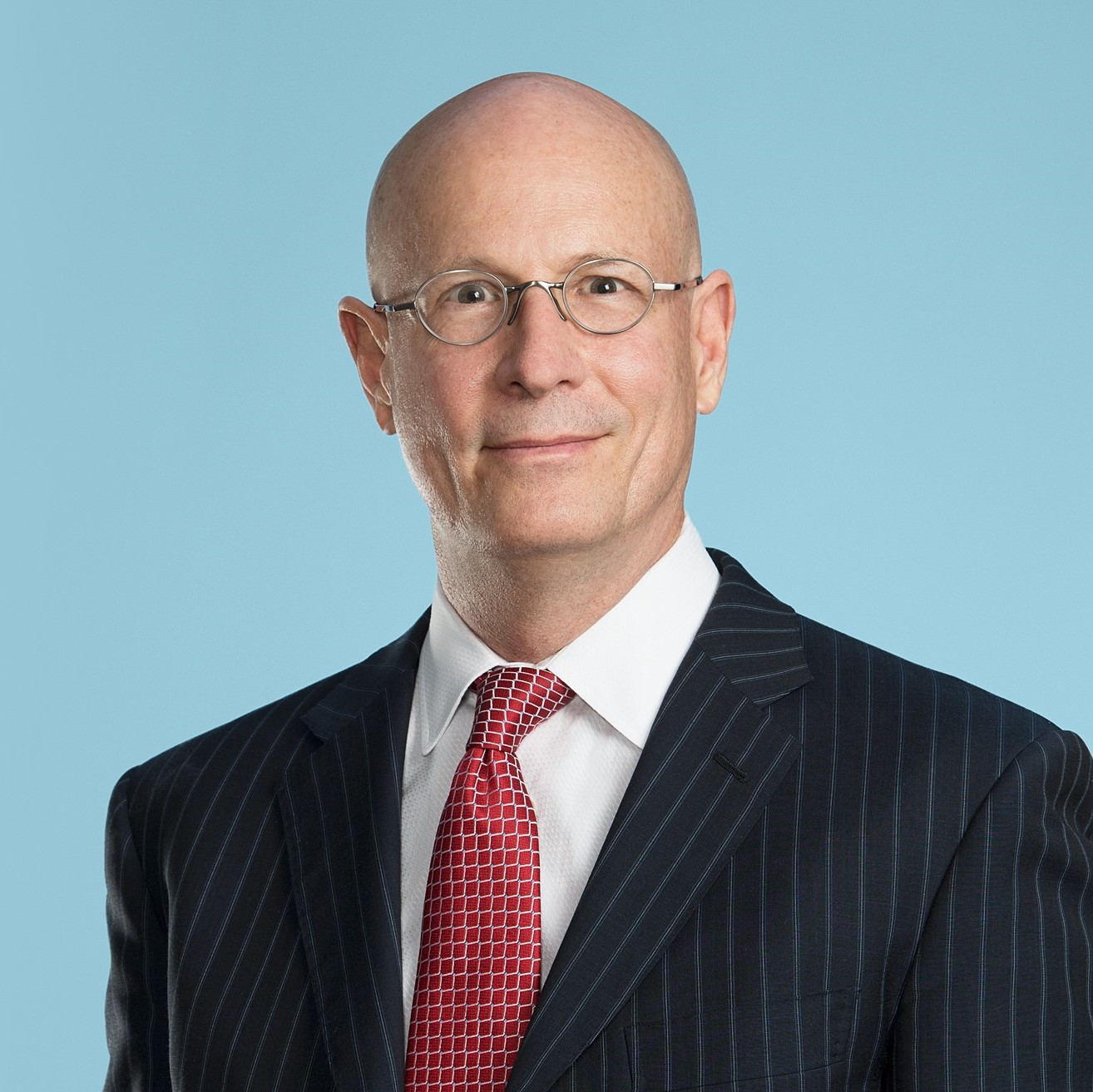