In 2007, Matt became VP of Technology for KXAS NBC5 and KXTX Telemundo 39, the NBC & Telemundo Owned Television Stations in Dallas-Ft. Worth. In this role, Matt was responsible for leadership of the technology and operational teams including Engineering, Technical Support, Technical Operations, Production, and Facilities.

Most recently in 2020, Matt transitioned to a new role within the NBCUniversal Owned Television Stations group where he is focused on enterprise level technology and strategy across the portfolio of brands.

Matt grew up in Houston, TX and now resides in Ft. Worth with his wife, 12-year-old son and 9-year-old twins.
Speaking At
Not Your Parent’s Newscast 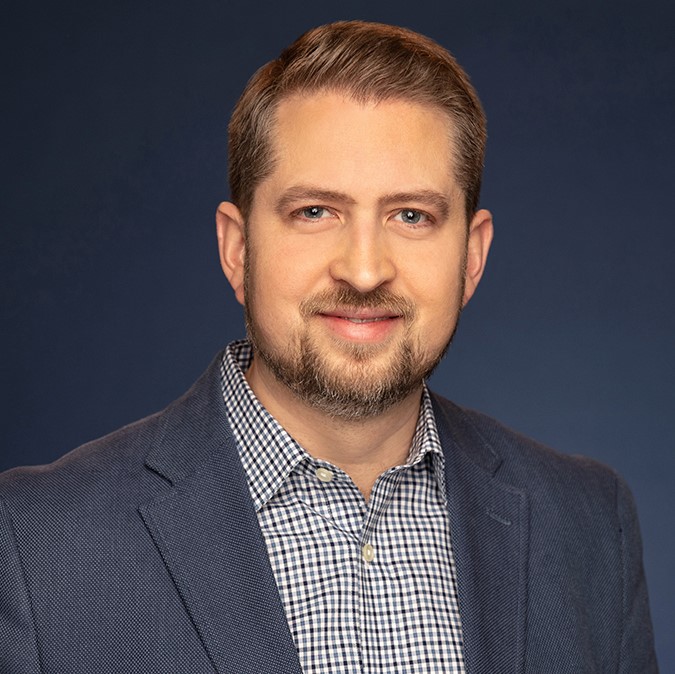