Full Name
Doug Lung
Job Title
V.P. Broadcast Technology
Company
NBC Owned Stations
Bio
Doug Lung started working with TV transmitters in 1976 at KSCI in Los Angeles. In 1985 he left to join a group working to acquire channel 52 in Los Angeles. The successful launch of KVEA 52 led to additional stations being acquired or built and the start of Telemundo. Doug was acquired by NBC in 2002 when it purchased Telemundo and currently serves as its VP of Broadcast Technology, where he is responsible for RF and transmission, including microwave, radars, satellite uplinks, and FCC technical filings.

Over the past 30 years, Doug has written over 290 RF Technology columns in TV Technology ranging from tuning klystrons in analog UHF TV transmitters to tutorials on ATSC 3.0 transmission technology. He is also a contributor to the quarterly IEEE Broadcast Technology Society publication focusing on open source software and innovative hardware for RF studies and measurements.
Speaking At
The Tech Leadership in 2021 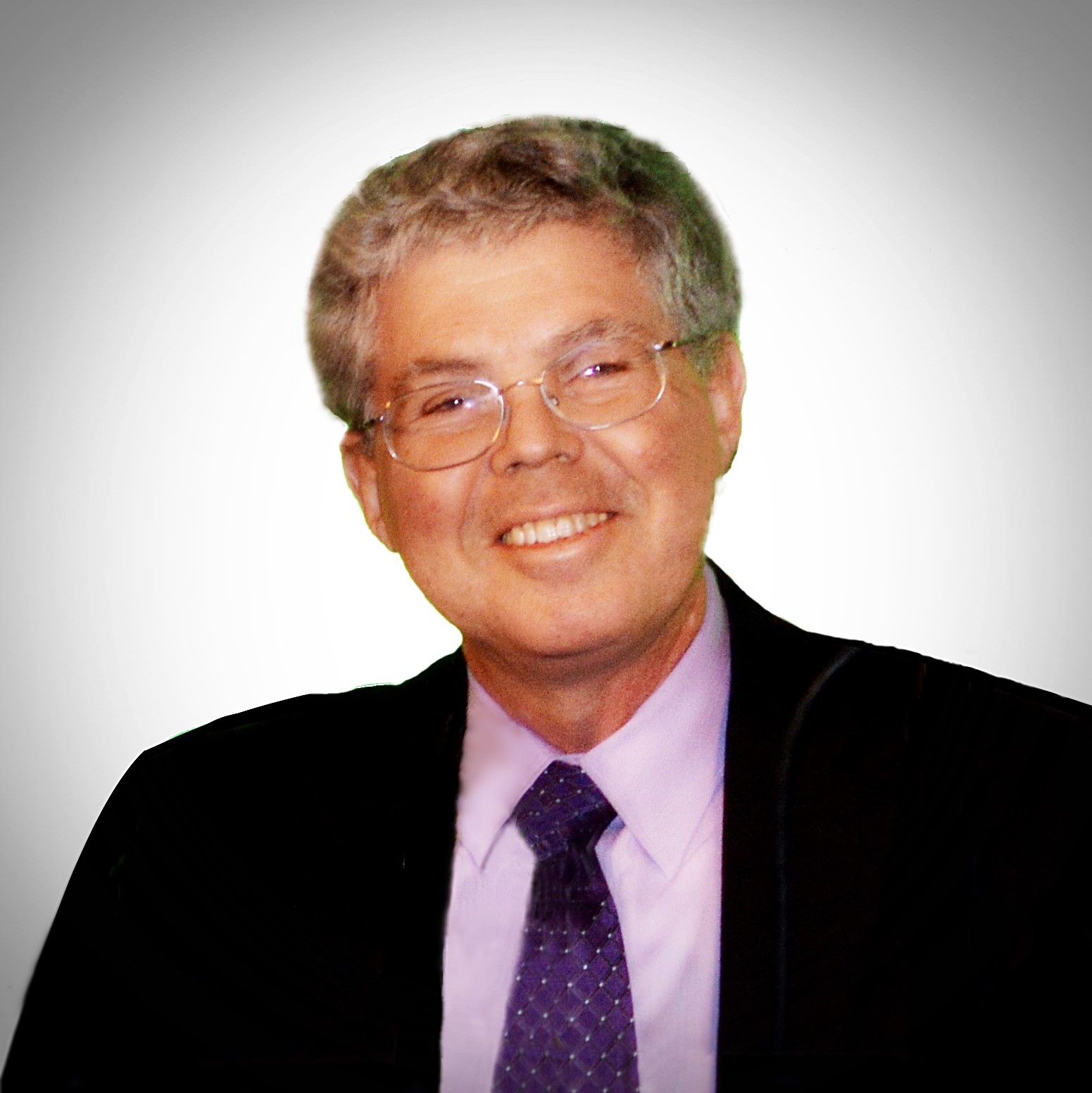