Prior to the merger of Viacom and CBS in December 2019, Wiser was the Executive Vice President and Chief Technology Officer of CBS Corporation, where he oversaw the technology strategy and development across the company’s entire business portfolio. Before joining CBS, Wiser served as Chief Technology Officer at Hearst. In this role, he managed Hearst’s technology migration to the cloud, and established a data-driven, cloud-first media environment for its digital businesses. Wiser was also the Chief Technology Officer at Sony Corporation of America and Sony Music, responsible for creating the digital businesses at Sony Music, including the forging of the groundbreaking deal to launch iTunes.

Earlier in his career, Wiser was a key pioneer in the creation of the online digital music industry and the over-the-top TV market as founder of Liquid Audio and Sezmi. Both companies were the first to create commercial Internet-based media offerings in music and television. With numerous patents issued for these efforts, he broke new ground across the areas of IP based content delivery, machine recommendation systems, video delivery over the Internet and cybersecurity.

Wiser is an angel investor and serves on the Board of Trustees at the Rock and Roll Hall of Fame and Museum, as well as the Board of Visitors at Clark School of Engineering, University of Maryland.
Speaking At
Opening Keynote 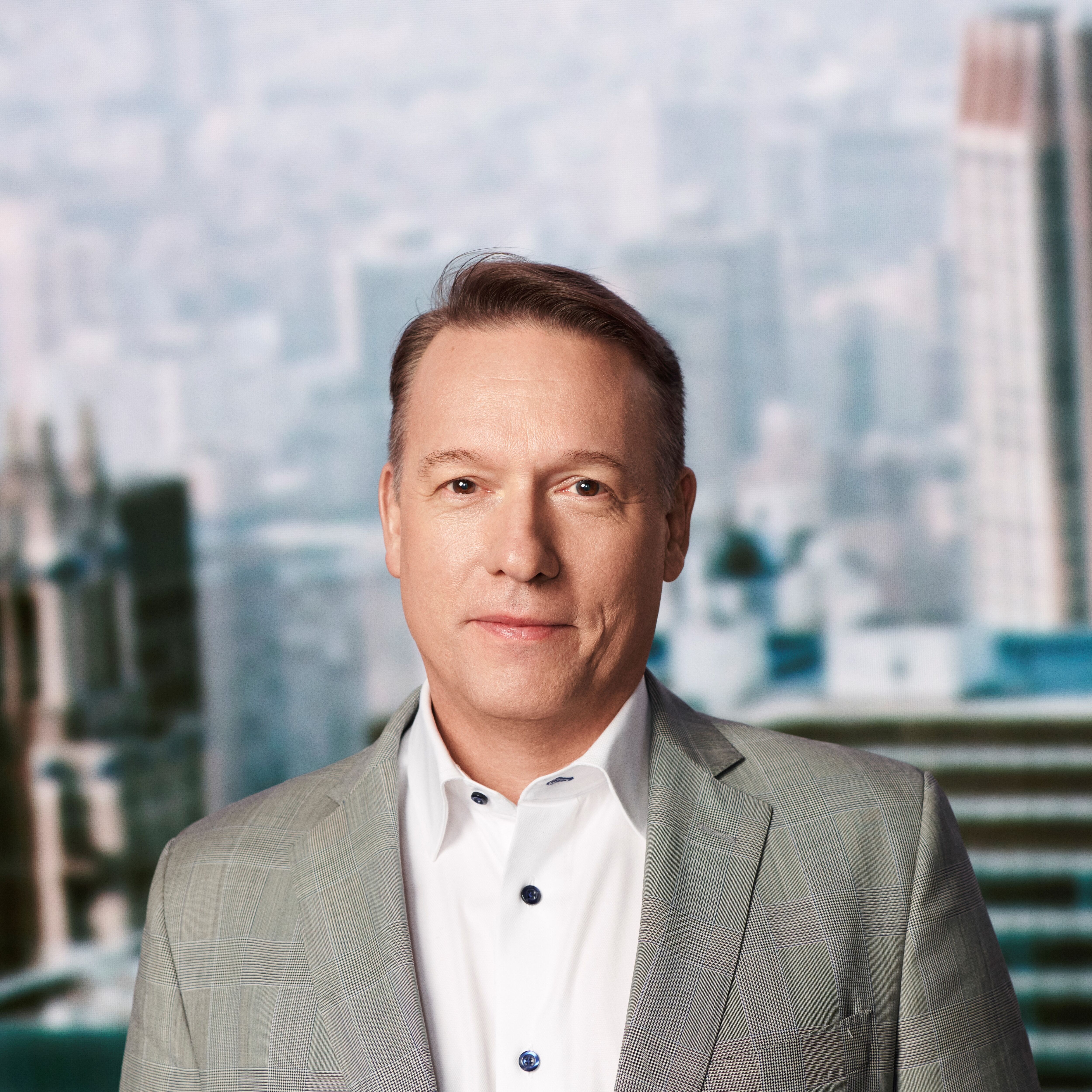