Rich has over two decades experience in movie and television post production, mastering and delivery. Prior to his role at Deluxe, Rich was CEO and founder at Sundog Media Toolkit which pioneered cloud based automated mastering for movies and TV for Hollywood studios. Sundog was acquired by Deluxe in 2020. Rich has also held positions as Head of Operations at Technicolor as well as Director of Digital Cinema at Dolby.

Rich currently serves on the board of SMPTE and chairs the Media in the Cloud initiative. He has also previously held the role of SMPTE Vice President Education. Rich holds a BSc(hons) Media Technology and Doctor of Technology (HC) from Southampton Solent University.
Speaking At
Artificial intelligence and Machine Learning: Applications and Opportunities 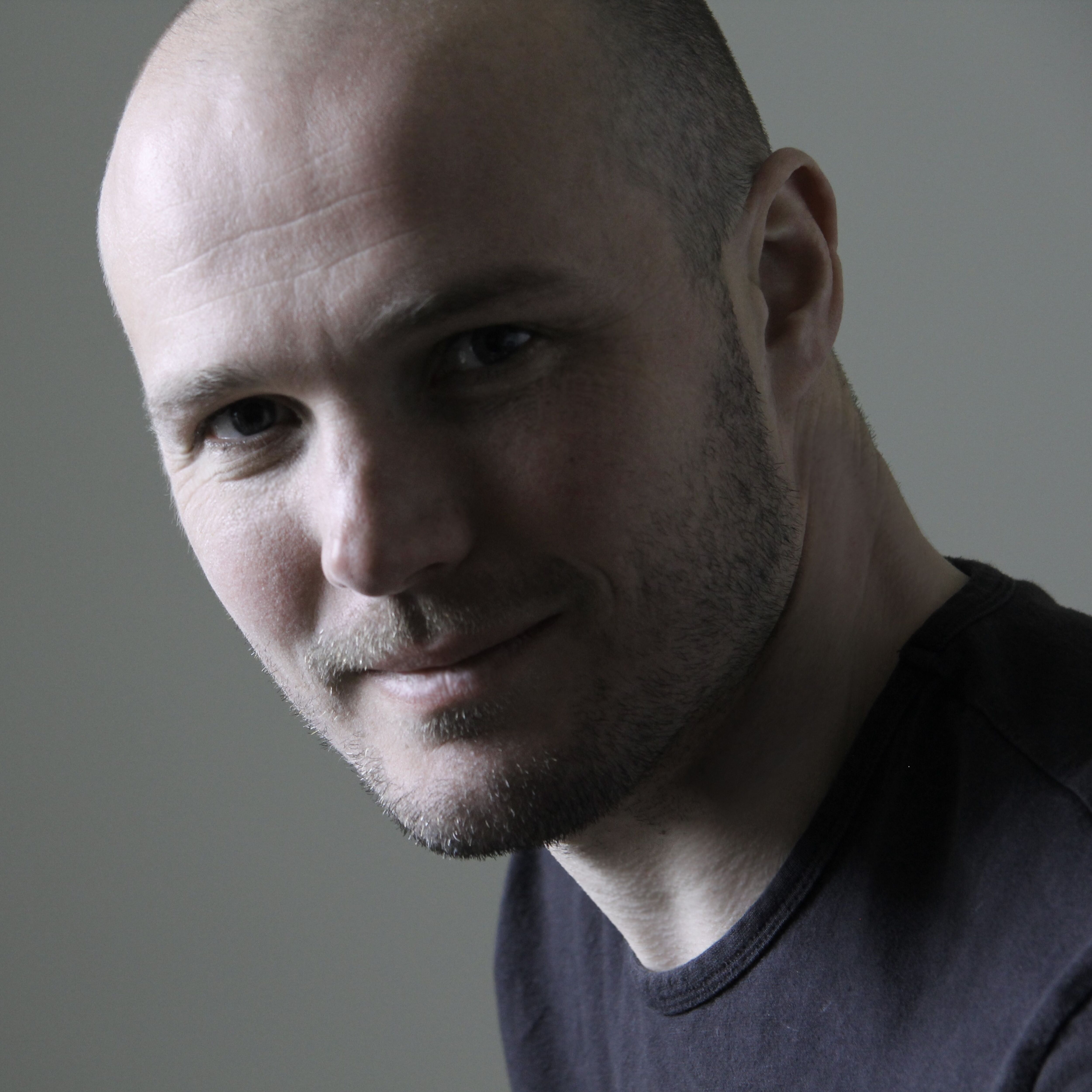