Mark became MD of an independent production company before being appointed BBC Head of Arts in 2001, and then Head of Multiplatform Production. He was subsequently Controller of Production for BBC North and leader of the BBC’s End-to-End Digital Programme, before becoming Director of Transformation for BBC Design & Engineering 2014-2016.

Mark was a founder of the DPP - the media industry’s international business network. He now leads the DPP as its CEO. The DPP provides insight, technology change leadership and market opportunity for around 400 member companies drawn from the whole media supply chain - from start-ups to global corporations.
Speaking At
2021 MediaTech Outlook: Technology Adoption, Deployment, and the Drivers of Change 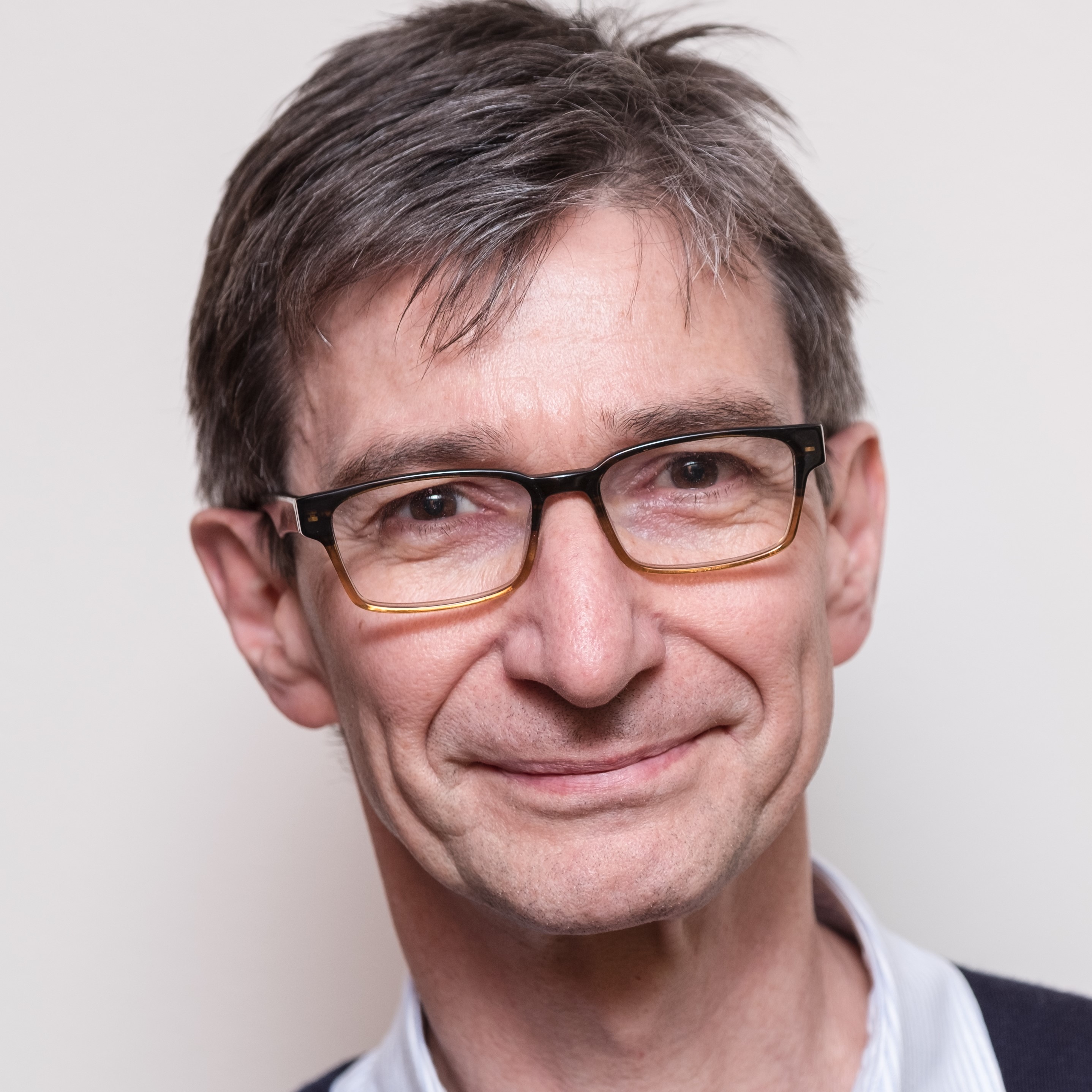