Full Name
Greig Fraser
Job Title
Cinematographer
Company
Greig Fraser, ASC, ACS
Bio
Greig Fraser, ASC ACS is a multi-award-winning Australian cinematographer with an internationally celebrated career. Most recently, Fraser wrapped on Denis Villeneuve’s adaption of the sci-fi novel Dune. Currently, he is shooting The Batman for Matt Reeves. Fraser also recently worked on the Disney+ flagship series, The Mandalorian, for which he won the 2020 Emmy award for best cinematography for his on Episode 7. Fraser previously contributed to the Star Wars franchise with Rogue One: A Star Wars Story, the first standalone film. His
work on Lion won the Golden Frog at Camerimage, the American Society of Cinematographers award for Best Cinematography, an Oscar nomination for the 2017 Best Cinematography Academy Award®, a BAFTA nomination, and the Australian Academy of Cinema and Television Arts Best Cinematography award. Fraser is the recipient of numerous other accolades. He won the New York Film Critics’ Circle Award for Best Cinematographer for Zero Dark Thirty, while he was named Australian Cinematography Society’s Cinematographer of the Year for his work on Bright Star. Additional notable credits include: Vice; Mary Magdalene; The Gambler; Foxcatcher; Killing Them Softly; Snow White and the Huntsman; Let Me In; The Boys are Back; and The Last Ride."
Speaking At
The rise of virtual production 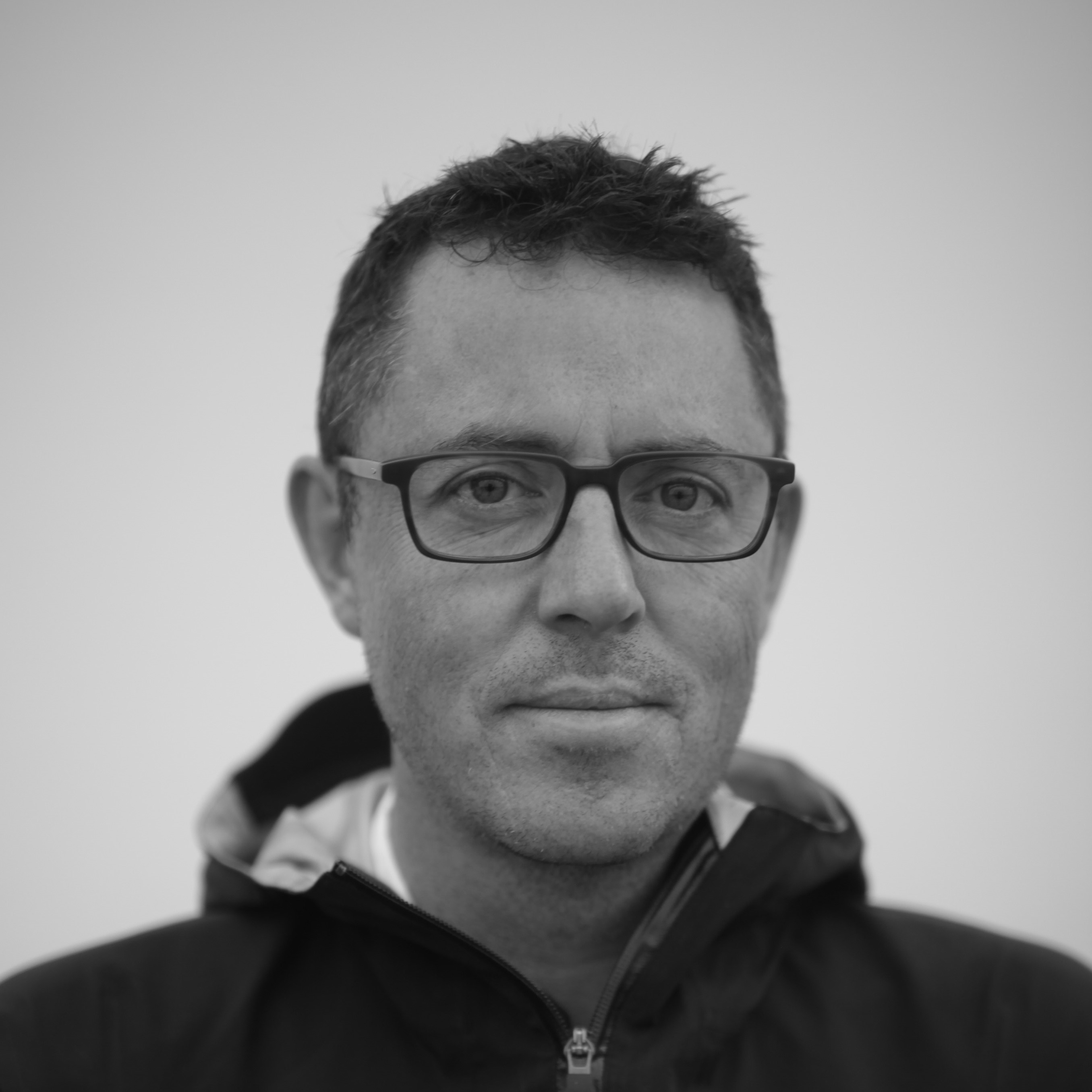